Starting in 2015, the Schwarzman Scholarship aims to prepare the next generation of global leaders through a one-year Master’s Degree at Tsinghua University in Beijing. Selected Scholars live and study together on the campus of Schwarzman College. Up to 200 students from around the world are accepted each year to join this selective cohort. The scholarship includes all tuition, room and board, travel, supplies, health insurance and a stipend of $3,500. Top candidates (semi-finalists) are invited for interviews.

View the Schwarzman Scholarship’s directory for a comprehensive list of scholars. 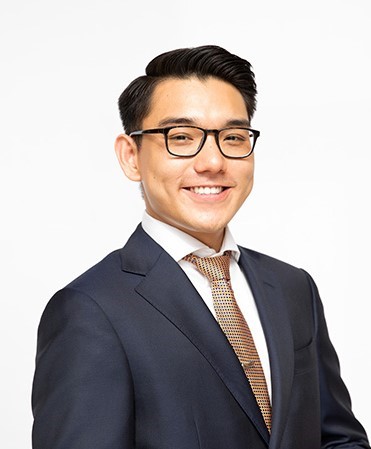 Henry (On Man) Chan is the first UW student or alum to receive the Schwarzman Scholarship. Chan grew up in Hong Kong and came to the U.S. for high school and college. He was involved in a range of activities within and beyond UW’s Foster School of Business. He served as president of the Hong Kong Student Association, was business development lead for AIESEC — an international, student-run organization that builds cultural understanding through a paid internship program — and participated in Husky Traders as a shareholder. He also sang in UW Chamber Singers, which he credits with instilling in him respect for meticulous practice. As president of the Hong Kong Student Association, he learned to problem solve and work with people from different cultures. AIESEC and Husky Traders brought opportunities for Chan to apply his business skills. The culmination of these experiences helped Chan succeed in his Schwarzman application and current role as a management consultant at Deloitte Consulting.

Moving forward, Chan wants to understand the impact technologies such as artificial intelligence and automation have on human work. He anticipates that China and the United States will be the world’s tech leaders. Through his work at Deloitte, he’s had a chance to spend time in Seattle and the Silicon Valley. Now, he’s eager to experience the nuances of China’s tech sector. He’s also anxious to learn more about politics and policy, disciplines which he believes will be deeply consequential in the future of human work. He’s confident that the Schwarzman Scholars program is the perfect program to build on his background and work toward his future goals.

Going to China is especially meaningful for Chan. It’s been 11 years since he first came to the States, and he is excited to be near his family. Chan will live in the dorms along with his classmates, where they will have the opportunity to learn from one another and build friendships. Additionally, Chan sees himself as serving as a bridge between the different cultures. “I can bring a professional and educational perspective from the U.S.,” he explains, “and I can bring a language and cultural lens having grown up in Hong Kong and being raised by a Chinese family.”

Henry’s tips for applicants:
1. Have the courage to take a chance to do something. Someone told me these things are unpredictable. Don’t worry about the odds and just go for it.
2. Don’t underestimate what the people around you can offer. Had I not mentioned my application to people, I wouldn’t have heard about the Japan visit with the admissions director.
3. Thoughtful preparation does pay off. For me, that was a lot of practice before my interview. I focused on articulating my personal story and connecting it to why I wanted this scholarship. For you, it may be something else. 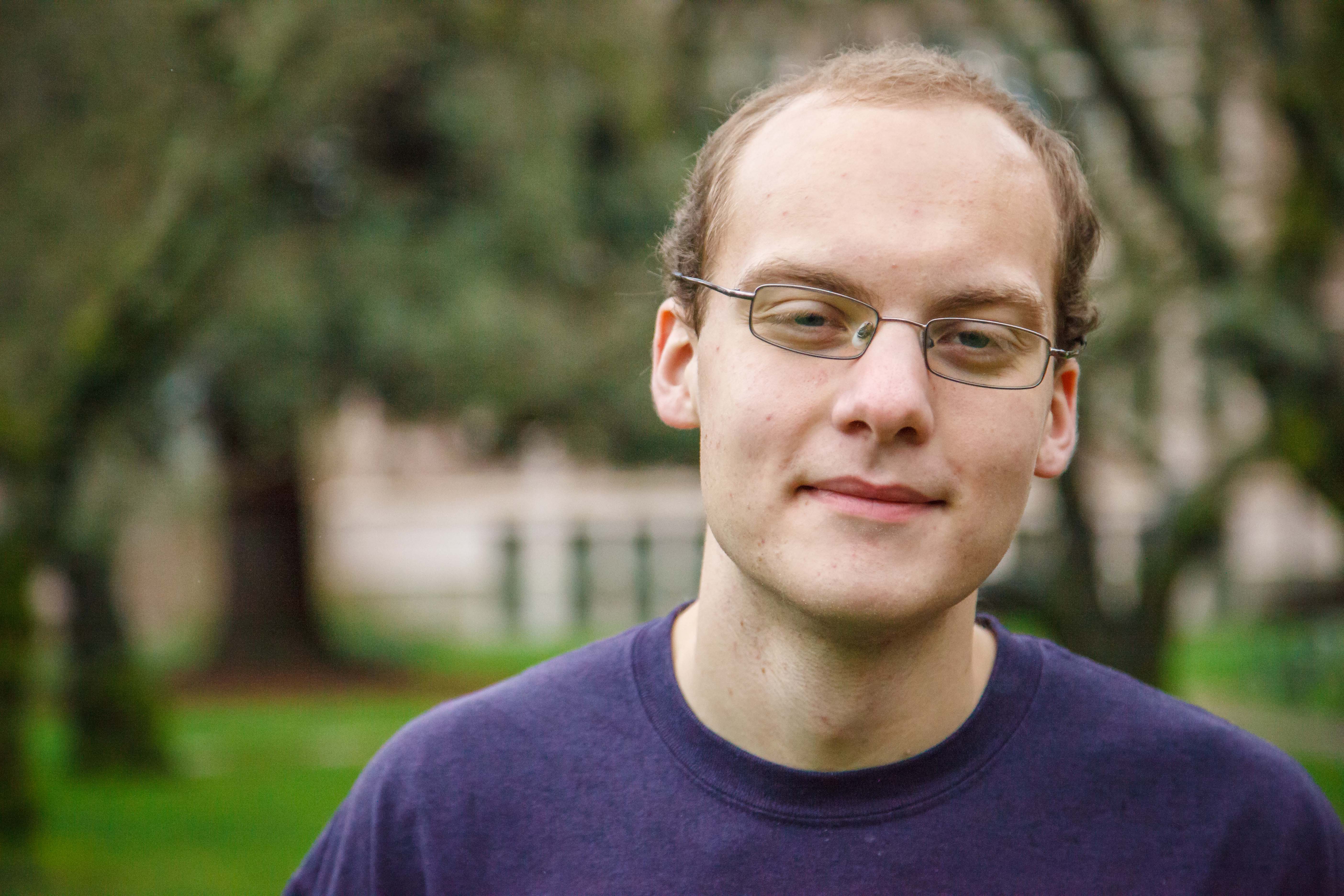 Caleb Huffman is from Onalaska, Washington, and is a double major in political science and communication at the University of Washington enrolled in the Interdisciplinary Honors College. Passionate about learning, he began college at the age of sixteen. Today, Caleb is currently analyzing Donald Trump’s stump speeches in the Communication Honors Program, while researching firearm homicide rates in the Political Science Honors Program and as a fellow with the Center for American Politics and Public Policy. Caleb studied global cities and human migrations as a Gilman Scholar in Rome, Italy. As a University of Washington Husky Presidential Ambassador to Tsinghua University in Beijing, he works to build cross-cultural understanding and develop transnational leadership skills. As a Fellow with the U.S.-China Initiative at Georgetown University, Caleb discusses and collaborates with other fellows to increase the two countries’ positive impact on the world. Outside of class, Caleb served on the Washington State Legislative Youth Advisory Council engaging hundreds of youth in politics, successfully lobbying several bills into Washington State law. He is the President of UW’s Pi Sigma Alpha National Political Science Honors chapter and Student Director for the Veritas Forum at UW. He works for UW admissions as a campus tour guide, having represented UW to over 2,000 potential students and their guests. Caleb has also worked for UW’s International Student Services and the Study Abroad Office assisting international learning. In the future, Caleb will pursue a J.D. in international law with the aim of becoming an influential actor in American foreign relations.